Lobby cards are large photos or prints from a film. They are produced by the movie companies as campaign material for the lobby of movie theaters in many countries. A lobby card set usually has 8-10 different cards from a film. Lobby card are used worldwide. In the past they were shown in a glass cabinet outside the theater.

We use the following condition codes for grading lobby cards and stills:
MINT = perfect in every way
NM = "Near mint", never used, close to mint, may have rounded corners or tiny creases
FN = "Fine", regular condition, has been used and may have pinholes in the corners, small tears and creases in the borders, folds, small stains
GD = "Good", acceptable, may have tears, folds, stains, tape on back, small pieces missing
PR = "Poor", bad condition, should be restored.

11x14-set used in the US and has 6 to 16 different cards. The cards are large, 11 by 14 inches (about 28x36cm), like small posters. They are mostly printed on thick quality paper, glossy and colorful. Many of the most beautiful lobby cards are 11x14". 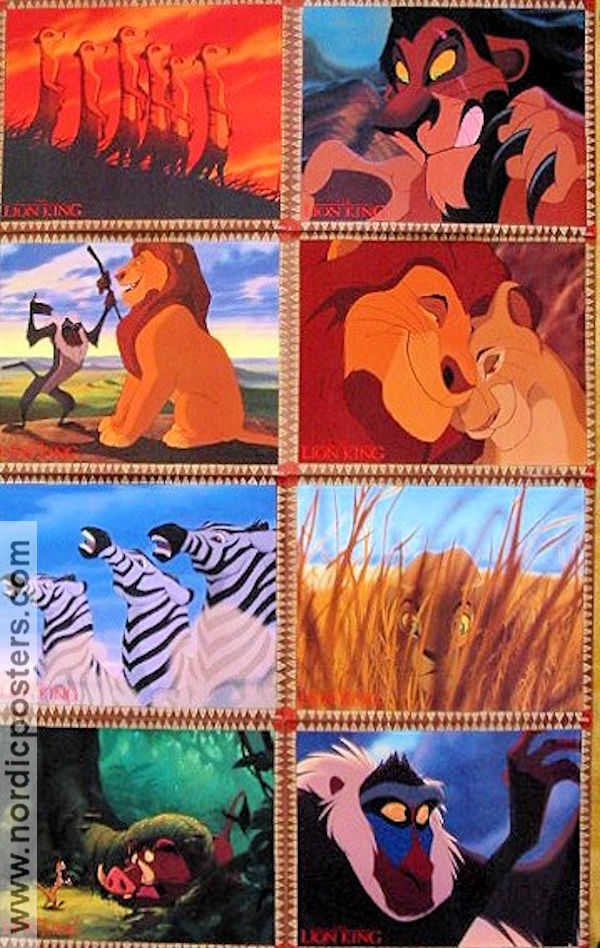 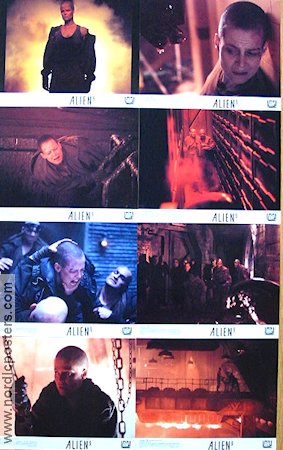 A Swedish set has 8 to 24 different cards. The cards are about 20x28 cm and printed on thick, glossy photo paper, and look just like photos. The name of the film is mostly, not always, printed at the bottom of the card with the name of the distributor (like MGM or UA). The images are usually different than the corresponding 11x14-set. 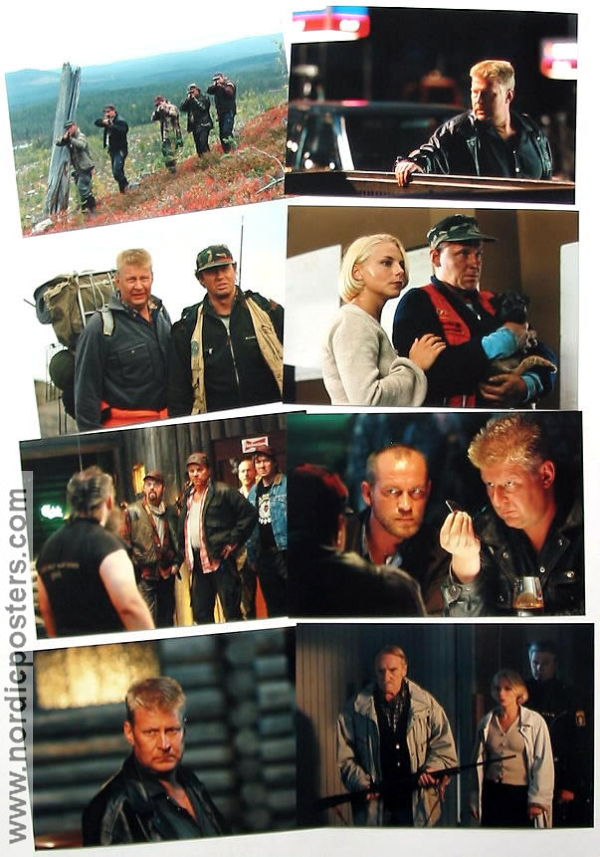 A French set has 6, 8 (most common), 10, or 12 cards. Approximate size 21x27 cm. Up to three sets with different images can be from the same film, usually labelled Set A, B, C. The cards are printed on thin glossy paper. The name of the film is mostly in a white box in a corner. The title is in French. 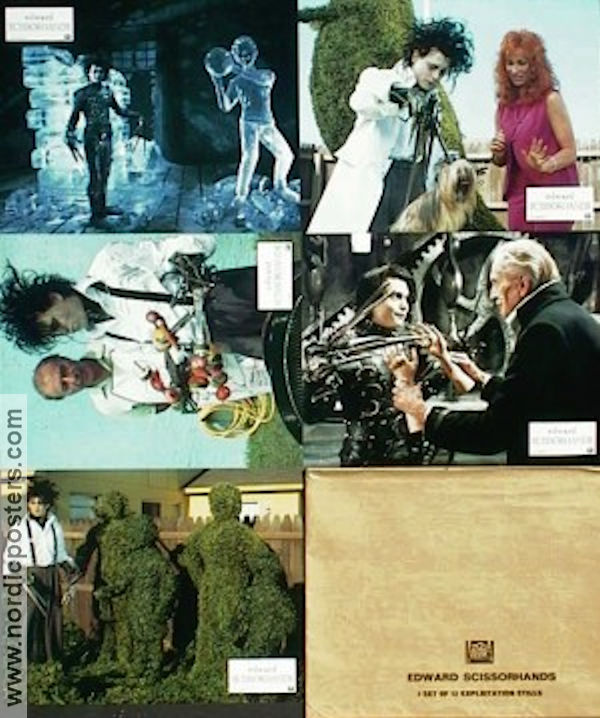 A German set have 8 or more cards. The cards are about 21x29cm and printed on thin paper, sometimes as a large poster with perforated border around each card. The name of the film appears mostly in a box in a corner. The title is in German. 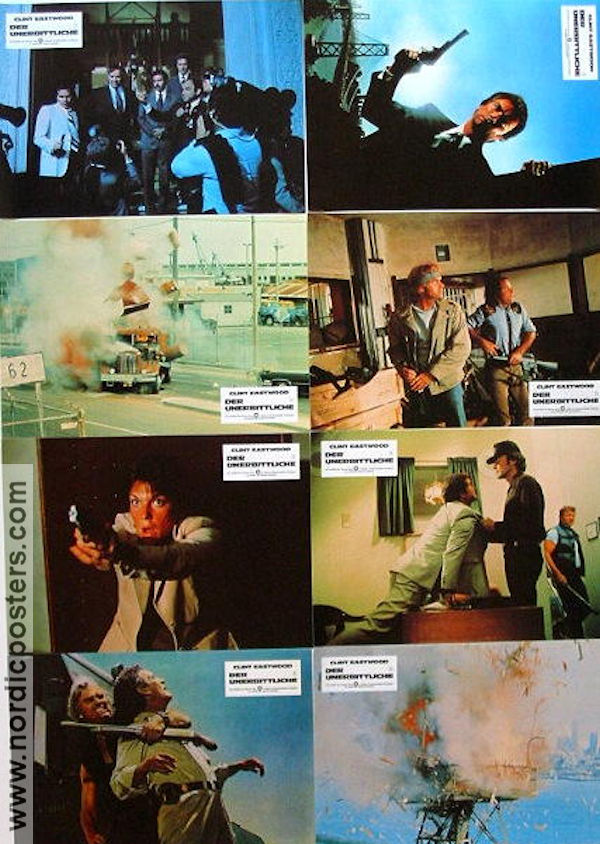 There are also black and white photographs from many films. They are often called stills, mostly in A4 size. They were used outside the theater but also mailed to newspapers as campaign material for a film. 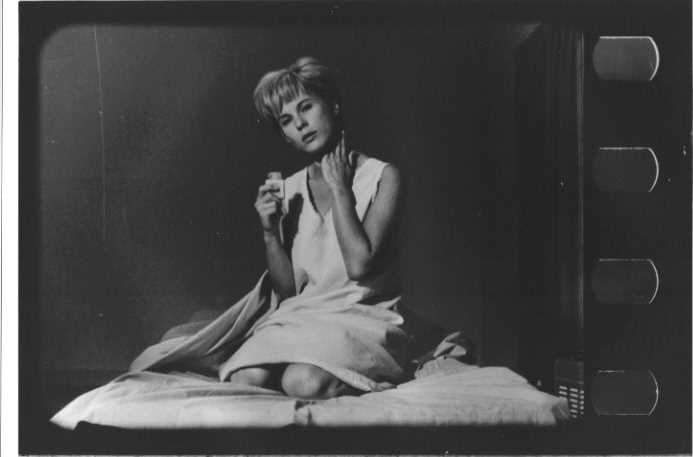